Over the past few years, many of us have become familiar with the “internet of things,” or “IoT. This term refers to the various devices that leverage internet technology to be connected and exchange data with each other.

More and more, the internet of things is making its way into our homes. A so-called smart home could feature a variety of IoT devices, from an Amazon Echo to a Nest thermostat.

What types of smart home technology are gaining traction with homeowners? We asked Steve Gilbert, an electrician who has worked with Custom since 2006, for his thoughts. 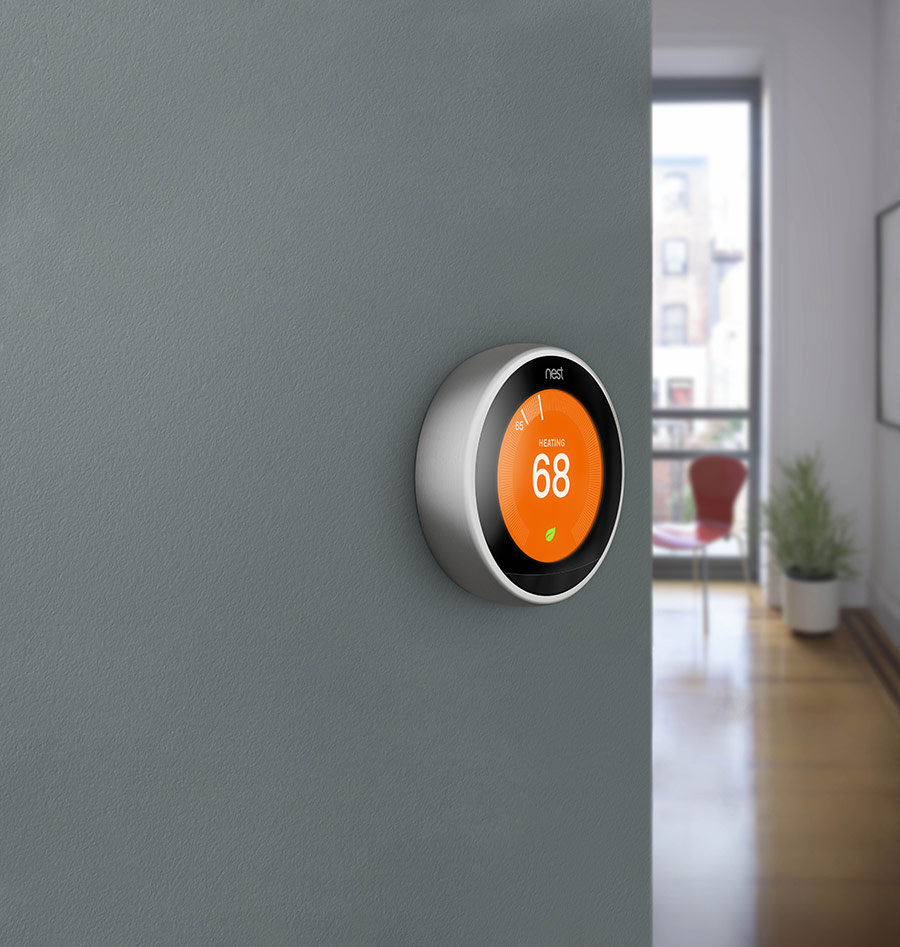 “Nest is the big name in this area. They first made their name with what they call ‘learning thermostats,’ which save energy by learning what temperature you prefer and building a schedule accordingly. They’ve since expanded their product line to encompass smoke/carbon monoxide alarms, video doorbells, alarm systems and more.”

“No smart home is complete without a wireless music system. You can put in speakers around the house, and the various components can talk to each other using Bluetooth technology. Then you can use an app on your phone to play music wherever you want. Denon has a nice wireless system called HEOS, which lets you play music from streaming services and songs downloaded to your smartphone or tablet. People are probably more familiar with Sonos, which is a similar product.” 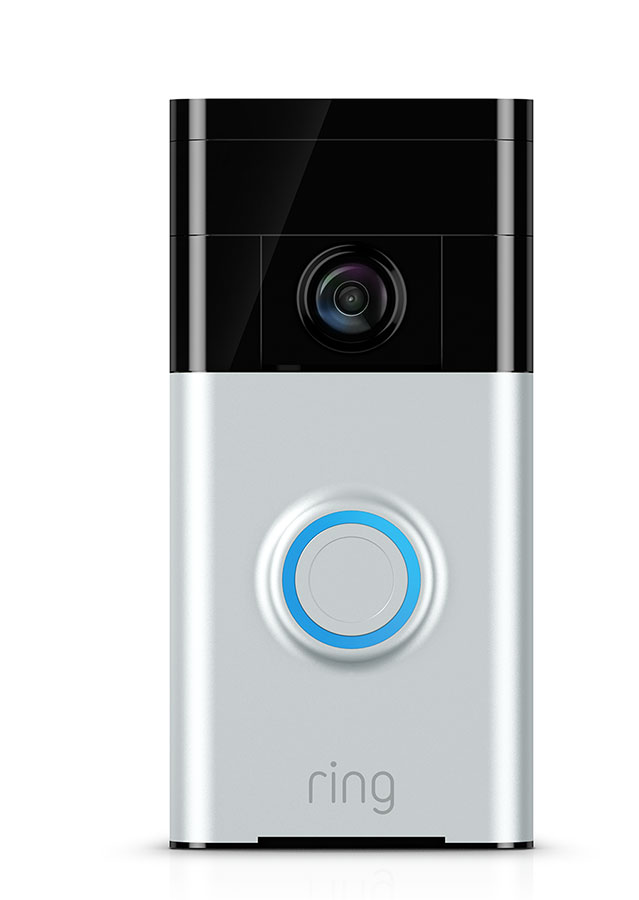 “The Ring video doorbell is a cool product. It detects when someone is on your property, sends you a notification and then allows you to see and speak with them in real time. Ring also makes floodlight cameras and even full-blown security systems. SimpliSafe is a Boston-based company offering similar capabilities. Comcast and other big players are getting into this space, too.”

“One of my favorite smart home solutions is from a company called Lutron. Their Caséta smart lighting control system lets you program lighting in your home. Using the app, you can set the lights to come on and go off at certain times or change moods in different rooms by adjusting light settings. And since everything is wireless, that means few wires in the house.”

Steve recommends doing a little research before making the move toward a smart home, particularly finding out which apps are compatible with each other. “For instance, Caséta by Lutron integrates with a lot of other IoT products, like Sonos and Nest,” he says. “If you set up things the right way, you can manage your entire home using one or two apps rather than six or seven.”