EM NARI hosted its 19th Annual Golf Tournament at Shaker Hills Country Club in Harvard, MA. A dismal forecast forced us to move the tournament back to October 3rd – but players and EM NARI friends were rewarded with a beautiful day on the course.  Tony Chiarelli’s team at Landmark Associates took first place in the tournament, followed closely by Sherwin Williams and California Closets teams. Steve Breault of Home Loan Investment Bank and Michelle Crandall of California Closets won the mens and ladies Longest Drive contests.  Arthur Verreault from the Pella team won Closest to the Pin and Mark Furkart from the Sherwin Williams team took the Straightest Drive. This year, the tournament added a putting contest that benefitted the EM NARI Foundation and Joseph Passamonte of Passamonte Plastering took the prize.

As always, thank you to our Tournament Sponsors!  This year’s Titleist Sponsors were CPS HVAC, Needham Bank, and Pella. Alpine Environmental was our Leaderboard Air Cannon Sponsor – another on course challenge that benefitted the EM NARI Scholarship Fund. In total, the tournament raised nearly $2,500 for the fund.

As Tournament Chair, Bill Farnsworth reminded the crowd, the “EM NARI golf tournament is the single largest fundraiser for our chapter. Without the support of all the sponsors and players at this event, we could not continue the good work we do to support the remodeling industry in our region.”

Each year we select a charity beneficiary from the EM NARI Tournament. This year the tournament benefitted the Vernon Cancer Center at Newton-Wellesley Hospital.  EM NARI member Tom Antonellis, of Carpentry by Tom Antonellis, supports the Vernon Cancer Center each year through the HopeWalks Fundraiser and his team “Still ‘A’ Team.” Thanks to generous donations at the Tournament, we helped Tom raise $3,450 for HopeWalks.  Special thanks to Dovercraft for their $1,500 donation, Roma Tile for donating Patriots Tickets, BEWI for donating a ski trip, and all the members who donated at the event.

Enjoy this special message of thanks from Tom…

I would like to thank all of the members that donated and took part in helping me raise much needed funds to support the Vernon Cancer Center. My family has been treated there several times and now is the time for us to help others. These fundraising dollars help patients and their families through treatment and recovery by supporting:  nutritional and genetic counseling, nurse navigation, massage, reiki, and other mind-body wellness treatments, psychosocial support, as well as other family support.
With your support I have raised $14,530.00 toward my commitment of $15,000.00. I continue to be the top fundraiser for HopeWalks year after year. For more information about the walk, please consider taking a moment to follow this link http://giving.nwh.org/hopewalks/donate, or https://www.facebook.com/NWHHopeWalks/.
Thanks for your continued support in helping me give back to local and global charities over the years.
Tom Antonellis
Carpenter/ Owner
Carpentry by Tom Antonellis 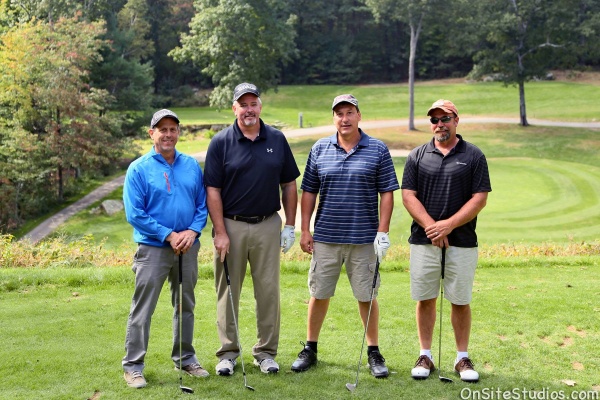 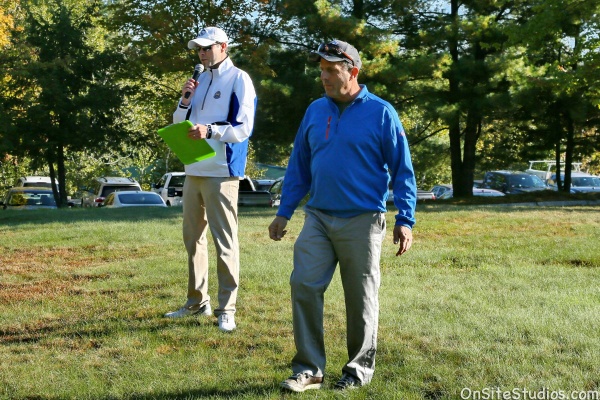 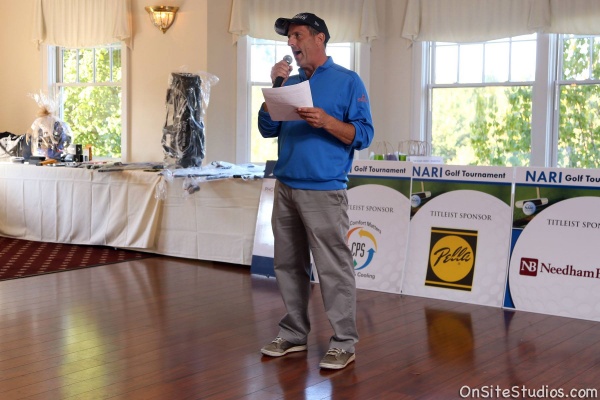 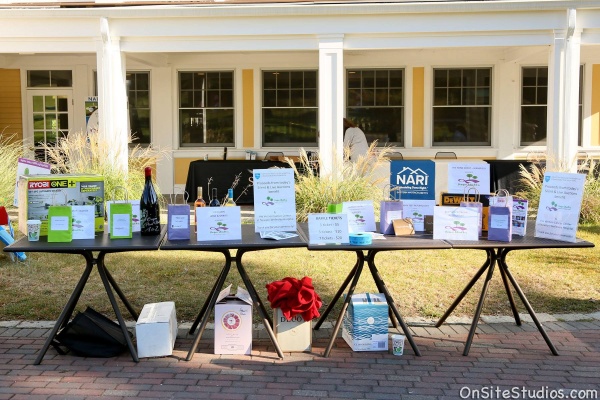