Accessory Dwelling Units Are Having Their Day

Do you worry about an elderly parent living on his or her own? Do you have a child who has graduated from college but doesn’t have the financial means to rent an apartment in your community? The solution in cases like these might be an accessory dwelling unit (ADU).

The Commonwealth of Massachusetts defines an ADU as “a self-contained apartment in an owner occupied single-family home/lot that is either attached to the principal dwelling or in a separate structure on the same property.” You might know ADUs as “accessory apartments” or “in-law apartments.”

Particularly in a region like Greater Boston, where affordable housing is increasingly scarce, the appeal of ADUs is obvious. Several communities that Custom serves have loosened restrictions on ADUs in recent years, making them a viable option for more of our clients.

Could an ADU be right for you? Read on to learn more.

“Accessory apartments were fairly commonplace before World War II, when extended families were more likely to live together,” according to a November 2017 article in The Boston Globe. “But they fell out of favor — or were zoned out of existence — during our postwar obsession with single-family houses and sprawling lawns.”

For instance, some local municipalities have imposed restrictions on the maximum size of units and/or the number of units and parking spaces allowed on a lot. Others have required a family member to live in the ADU or the unit to be sold at the same time as the original home.

Opposition to ADUs often centers on fears related to overcrowding, traffic, parking and preserving neighborhood character. “ADUs can be a tough sell in many conventional single-family neighborhoods,” said city planner and consultant Jeff Speck in the Globe article.

Lately, though, proponents of ADUs have been gaining momentum. They frame ADUs as part of the remedy to the tight housing market in many areas of the country.

A common scenario where an ADU might come into play is when homeowners are looking to take care of an elderly parent. In these instances, the parent might be selling his or her home and putting the money toward construction of the unit. Having the parent living close by can give the homeowners peace of mind while also offering all parties a measure of privacy.

Or, take a child who is ready to move out but can’t afford rent in a community like Arlington or Lexington. For example, she might have graduated from college and has just started working but now has to pay off $80,000 of student loans. Living rent-free in an ADU can help her pay down her debt while enjoying the independence that most 22-year-olds need.

In other cases, the homeowners simply want extra space for an au pair or guests. Or, they might be empty nesters who want to have an ADU to rent out. This can provide them with income that lets them stay in their home longer. It also creates the possibility of moving into the new unit later in life and renting out the main house.

In 2017 both New Hampshire and California passed bills to encourage the development of ADUs. In Massachusetts, the 351 cities and towns have more sway on this issue. Lexington is one local community that has approved broader use of ADUs.

In 2016 Lexington Town Meeting chose to relax “some existing conditions and requirements that limit the ability to construct accessory apartments. These requirements include lot area, presence of rooming units, connection to Town water and sewer, ownership, location of parking, and age of structure.”

Among the stated goals behind the decision were to expand the range of housing options, increase population diversity (particularly in terms of young adults and senior citizens) and “encourage a more economic and energy-efficient use of the Town’s housing supply.”

Cambridge and Newton have also taken steps to promote more ADUs since 2016.

If you’re considering an ADU, first investigate exactly what your municipality will permit. Even in communities that allow ADUs, there are generally restrictions on things like gross floor area, number of bedrooms and appearance.

Assuming you can proceed, there are three basic options:

Of course, we at Custom would be happy to help you figure out what makes sense for your situation. To start the conversation, call us at 781-648-2835. 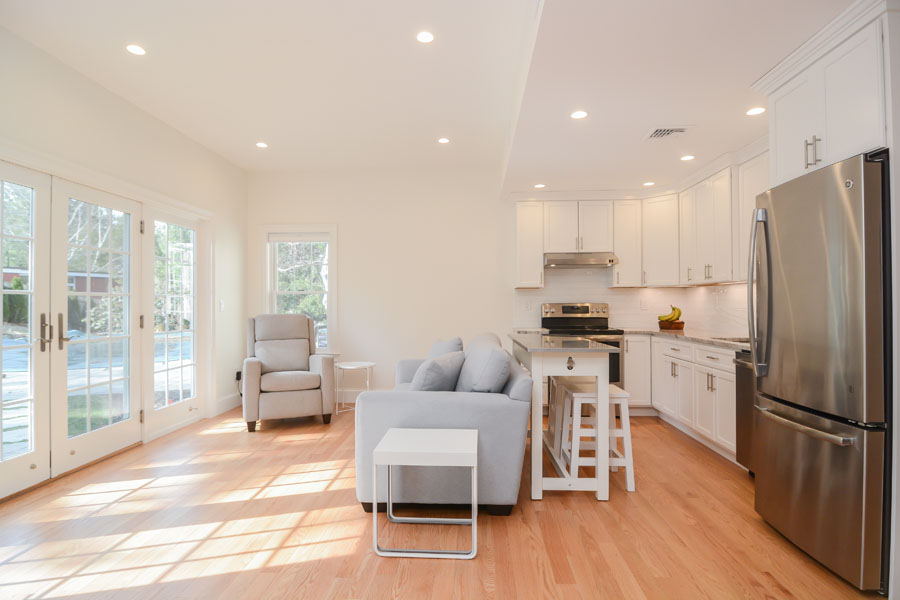 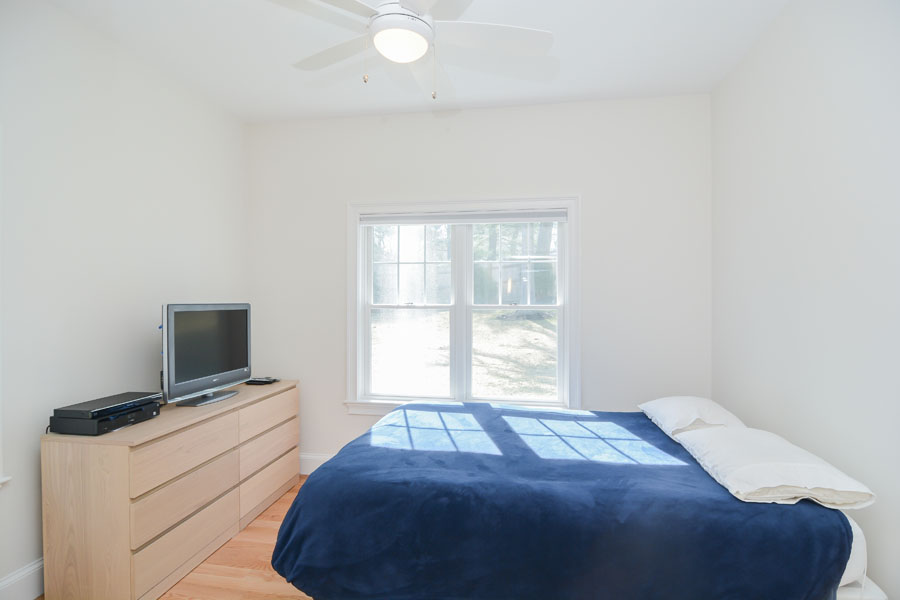 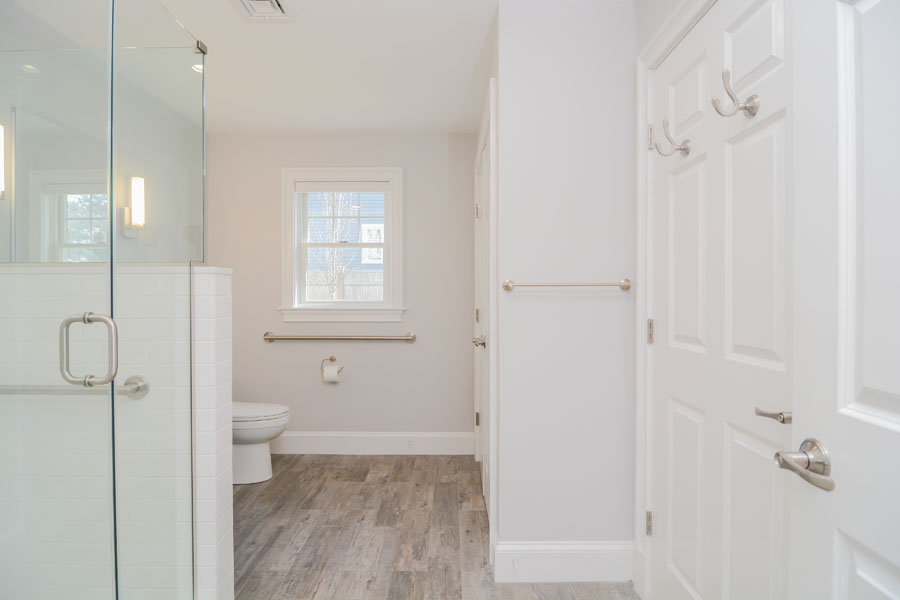